Strong sales demand has continued unabated since the last update.

The on-online registration/sales process adopted by our selling agents Oliver Hume has proved very popular with prospective purchasers and every Stage Release in recent times has sold-out within days.

Titles for Stage 62 finally issued on the 15th March 2021 after a longer than expected period for Baw Baw Shire Council to issue Statement of Compliance (SOC).  Settlements are now under way. 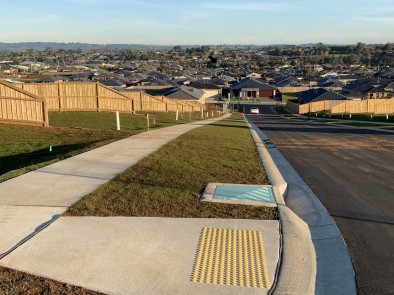 The civil works in Stages 63 & 64 are well under way and if anything, slightly ahead of schedule.  Practical Completion (PC) is expected around mid-August  and Titles early October 2021. 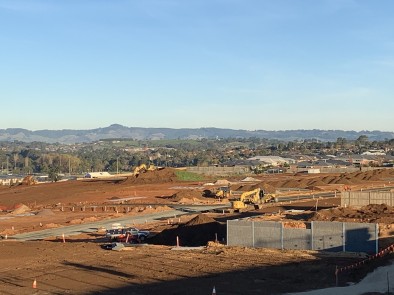 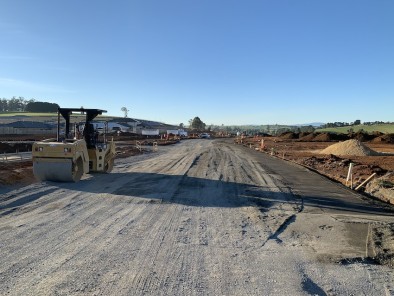 The preliminary bulk earthworks have started on these Stages. 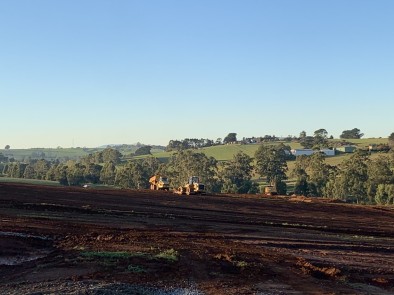